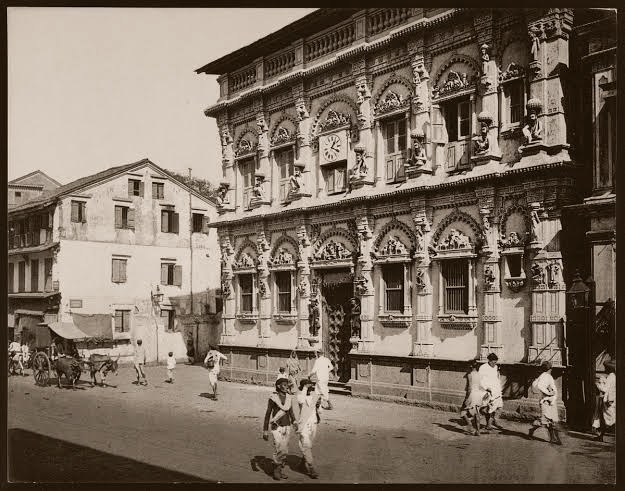 This was a one page act and has only 4 provisions.

1.It extends to whole of India .

2.Power to take special measures and prescribe regulations as to dangerous epidemic disease.—

2A. Powers of Central Government :

It empowers the central government to inspect any ship leaving or arriving at any port and for detention thereof,or any person intending to sail therein,or arriving thereby.

Any person disobeying any regulation or order made under this Act shall be deemed to have committed an offence punishable under section 188 of the Indian Penal Code (45 of 1860 ).

4.Protection to persons acting under Act.

No suit or other legal proceeding shall lie against any person for anything done or in good faith intended to be done under this Act.

In 1897 freedom fighter Bal Gangadhar Tilak was punished with 18 months  imprisonment after his newspapers Kesari and Mahratta newspapers criticized Colonial authorities  for their handling of the plague epidemic.