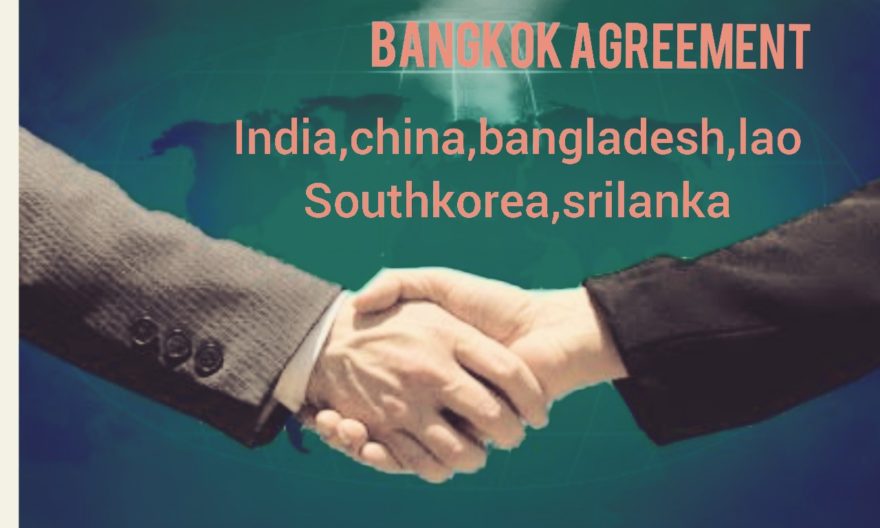 APTA is a initiative under United Nations Economic And Social Commission For Asia And Pacific. Signed in 1975,previously called as Bangkok agreement is the oldest preferential trade agreement among developing countries in Asia-Pacific. APTA aims to promote economic development through trade liberalization measures. Such liberalization measures will contribute to intra-regional trade expansion along with economic integration.

APTA is open to all developing countries and is truly a region wide trade agreement including central Asia and Pacific. APTA is the only operational trade agreement linking china and India ,two of the fastest growing markets in the world.

The 4th round of trade negotiations were formally concluded and signed at APTA ministerial council on 13th January 2017. The decision now has been implemented by all members with the effect from 1 July 2018.With the implementation ,members would come of 10677 tariff lines and deepen the Average Margin Of Preference.The least developing country are entitled to greater concessions under APTA.

Fact : India is a founding member of APTA…..